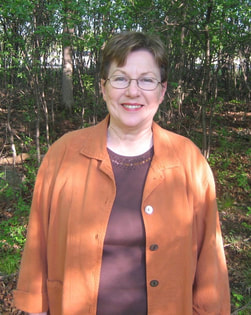 Donna DuBreuil: OCWC Co-Founder – President
Retired Associate Director of Development, Carleton University
​
Donna, along with husband Gary, founded the program in 1987 and has been involved in all facets of its development, including raising over $1M towards construction and renovation costs since the Centre was built in 1992. She is retired from Carleton University where she was employed for over 30 years as an administrator. Donna is responsible for the administration of the Centre’s programs, with particular emphasis on fundraising. She has been involved in numerous community, higher education and environmental bodies and is currently a member of the Ontario Wildlife Coalition and Greenspace Alliance of Canada’s Capital.

“People’s attitudes are changing as they see continued urbanization and loss of habitat. They are no longer content to accept trapping and killing as the only solution. We’re helping them mobilize to find solutions that are not only humane, but also effective.” 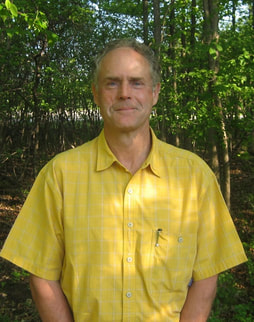 Dr. Dan Rodgers: OCWC Director – Vice President
Veterinarian, Alta Vista Animal Hospital
​
​Dan received his DVM from the Ontario Veterinary College in 1977 and joined Alta Vista Animal Hospital as an associate vet after graduation.  He became a partner in the practice in 1982. AVAH has grown to be one of the largest veterinary hospitals in Canada. Dan was very active in the extensive level of donated service by AVAH to the Centre’s wildlife rehabilitation program.   He had wanted to be a wildlife veterinarian but with no paying jobs, volunteering for the Centre was second best. As a veterinarian who sees first hand the public’s frustration in the loss of help for wildlife as well as the sad consequences for wildlife, Dan continues to serve as a strong professional voice for humane wildlife response services in eastern Ontario.
​
“Veterinarians are natural advocates for the care and rehabilitation of wildlife. The alternative in too many cases is euthanasia and that’s not something vets want to do, especially with healthy baby animals. There’s also an expectation by the public that veterinarians will speak out on this issue.” 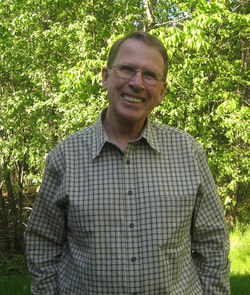 Gary, along with wife Donna, founded the program in 1987. He played a critical role in coordinating the day-to-day property management requirements of the Centre as well as managing the financial and business affairs of the Centre. His efforts as a volunteer also extend to. He is retired from the federal government where he was employed as an administrator in the area of property management on behalf of government-owned and leased buildings for over 19 years.
​
“I miss working with the animals but take great satisfaction in knowing that the work we are doing in the schools and the community is essential for improving the lot of wildlife.” 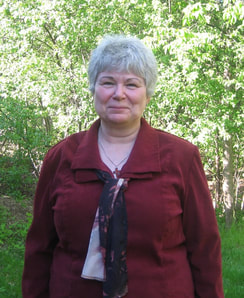 Leslie is retired from the federal public service. A newspaper advertisement for wildlife foster families led her to the doors of the Wildlife Centre in 2001, resulting in the care of wildlife orphans for two years. She now brings her personal experience in providing outdoor education for young people to special advantage in the Centre’s program focus on public education and awareness on behalf of wildlife issues.

“By working with young people in camps and schools, we are helping to creating a new generation of ambassadors for better stewardship of our environment, and for living in harmony with local wildlife.” 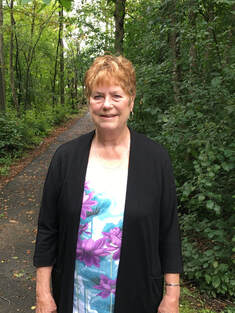 ​Jean McKibbon:  OCWC Director – Community Outreach
Retired, Public Health Nurse
​
Jean grew up and lives in Westboro where her appreciation of wildlife began.  She graduated as a Registered Nurse from the Ottawa Civic Hospital and Dalhousie University, Public Health.  She went on to work at the Ottawa Board of Education, R.M.O.C. and the City of Ottawa.  Jean has been an ambassador for wildlife in her neighbourhood, working with the Ottawa-Carleton Wildlife Centre in dealing with infill developers and neighbourhood concerns regarding wildlife. Jean is on the Board of the Westboro Community Association and on the committee Big Trees of Kitchissippi.  Jean feels a big part of our effectiveness is our connectedness. 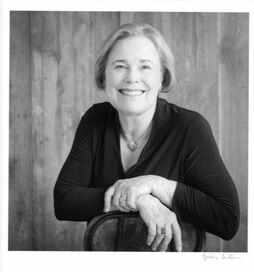 Leah joined the Centre’s Board in 2018 and has been a member and supporter of the Centre since 1996, as well as an effective wildlife advocate for much of that time.
Leah has an MBA in International Business from the University of Western Ontario, as well as degrees in Education and History.  Her career in the private, public and non-profit sectors centered on organizational analysis, policy development, finance and administration and the management of change.
Since retirement Leah has volunteered for charitable organizations focused on the welfare of the most vulnerable.  She is also engaged in community activities, currently serving on the Executive of the Belltown Neighbours Association.
The Ottawa-Carleton Wildlife Centre is a registered Canadian charity (#13224-0284-RR0001). Click here to make a tax-deductible donation.